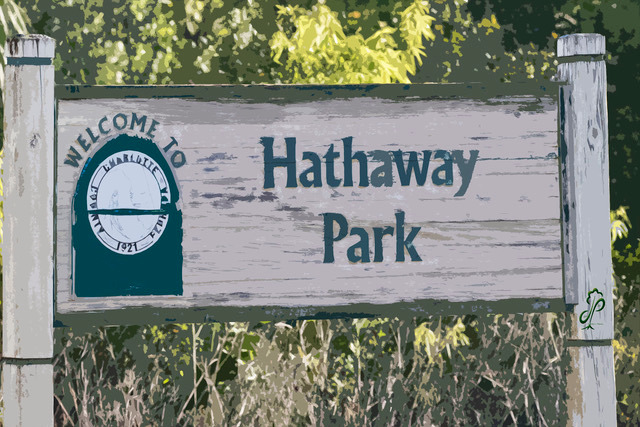 The weather couldn’t have been more perfect as the first of 20 participants began to gather at least half an hour early.  A Northern Parula was already singing, and spotted high up in a tree by Shell Creek.  Four additional warbler species were found by the end of the trip:  Black and White, Pine, Yellow-rumped and Prairie.  Two folks who arrived a bit late found two Crested Caracara by the side of the road, but unfortunately were the only ones to see them.  While waiting to begin the walk, participants were busy sighting several species,  Green Heron and Limpkin seen from the boat ramp platform among them.  We walked trails from each of the two main parking lots through several distinctive habitats.  Several short spur trails led to vantage points along Shell Creek.

5 species of warblers were seen  Other highlights included a pair of Great Crested Flycatchers who gave us great views, a Red-headed Woodpecker on a pine limb across Washington Loop Road, seen from a trail near the road, Blue-headed Vireo, and a Swallowtail Kite first seen from afar that headed our way and flew low over our heads.  A few of us talking by our cars at the end of the trip looked up to see a kettle of vultures with a Cooper’s Hawk among them.  Including the Bald Eagle and nestling at the tower by Rt 17 and Washington Loop Road, our trip list totaled 39 species.