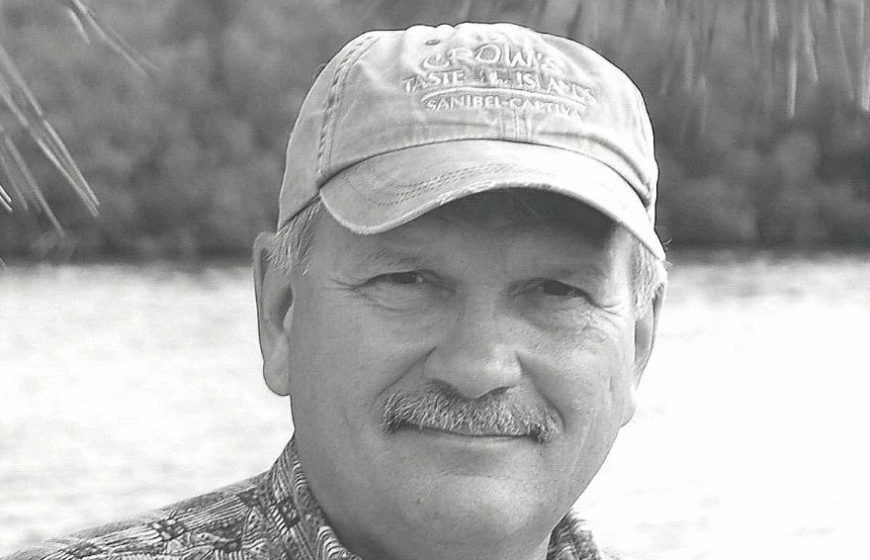 Charles Sobczak lives and writes on Sanibel Island, Florida. His first novel, Six Mornings on Sanibel, was originally published in 1999 and is currently in its seventh printing. In 2007 Sobczak turned his attention to non-fiction and published Alligators, Sharks & Panthers: Deadly Encounters with Florida’s Top Predator-Man. The book went on to win several awards and continues to sell well in academic circles. In 2010 he published a nature guide titled, Living Sanibel – A Nature Guide to Sanibel & Captiva Islands. The book quickly became the best-selling book on Sanibel and rose to #34 national for nature guide sales on Amazon.com during the winter of 2011.

Sobczak has appeared on National Book TV and has lectured on various nature topics to the Road Scholar organization, Audubon and Sierra Club groups and in early 2017 he became a featured speaker on board the Celebrity Equinox. Excerpts from his books have appeared in The Florida Weekly, The Islander, The Mullet Wrapper and The Cape Coral Breeze.

His second nature guide, The Living Gulf Coast – A Nature Guide to Southwest Florida, won the Gold Medal President’s Award for the best work of Adult non-fiction, 2011, by the Florida Publisher’s Association. The book covers all the birds, mammals, reptiles and amphibians living within the six county region as well as 161 parks, preserves and eco-destinations where residents and visitors can discover these birds and animals in the wild. Sobczak is currently working on a novel.

Check out the new bridge at Charlotte Flatwoods Environmental Park in Punta Gorda. Now you can do the loop trail around Spartina Marsh. The bridge had been out for about 2 years. Thanks Shannon M. for the update and photo… ... See MoreSee Less

Finally!!!! Seems like it was out for 5 years. Glad it's finally done. Of coarse I usually just walked through the water. 😀

Thanks to all the volunteers who gathered at the environmental center to help put the finishing touches on the PRAS bird blind. Remember to attend the dedication ceremony for the Ron Mills Bird Blind on October 25. ... See MoreSee Less

Wish I could have been there to help….