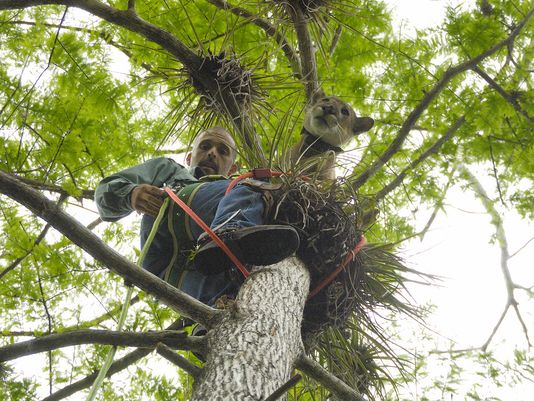 control of invasive upland plants on public lands and nuisance aquatic plants in both public and private water bodies through FWC’s Invasive Plant Management Section.  He also oversees the control of invasive plants and animals on both public and private lands as the Co-Chair of Everglades Cooperative Invasive Species Management Area.  He participates in the recovery efforts for rare and endangered plant and animal species like the Florida panther, eastern indigo snake and native bromeliads and orchids.

Dennis will speak about some of the conservation projects he is involved with, including the restoration of rare and endangered orchid species in the Everglades and Big Cypress Basin and will give an update on the research on and control efforts for Burmese pythons in Southwest Florida.