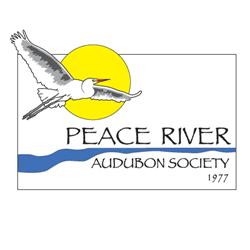 The 2022 Peace River Audubon Society Bird-a-thon raised $1,839.25 which will be used to support the Peace River Audubon Society’s conservation goals. If you’re not familiar with our bird-a-thon, the idea is for teams to see, hear, or photo as many species as they can in 1 day. Teams raise money from sponsors who pledge either a fixed amount or an amount per species. Each team chooses which specific PRAS related program or programs their donations will be used to support. Additional categories this year included a single site bird-a-thon where teams bird in one place instead of running all over the County and a photographic bird-a-thon where individuals compete by taking as many “identifiable” photos as possible.

In total the 4 teams saw 113 species! Team Archaeopteryx won the county-wide birdathon category with 109 species. It could have been two higher, but twice only one person heard a bird and at least two on the team have to see or hear it to count. The first bird was a chuck wills widow at Cecil B. Webb Wildlife Management Area and the last was a painted bunting at home! Second place goes to Team We Saw, with 57 species and Segal’s See Gulls were close behind with 55 species (including 3 that no other teams saw or heard). Birdy Bren had 19 species at Venice Rookery while she was double tasking environmental duties. The winner of the photographic birdathon with most species photographed was Gregg with 28 species. Bren won the photo contest with her fabulous shot of a nesting Great Egret.

The birdathon is an important revenue generator to help PRAS and its sister organizations meet its conservation and education goals. Many thanks to all who participated, solicited, and donated! I hope to see all 4 teams and more next year! Please help to increase its success next spring by participating or helping plan or advertise. Contact Cathy at Birdathon1@PeaceRIverAudubon.org. 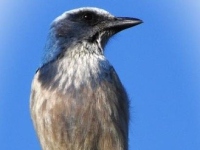 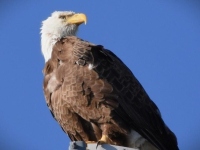 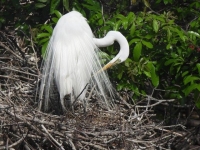 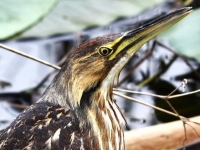