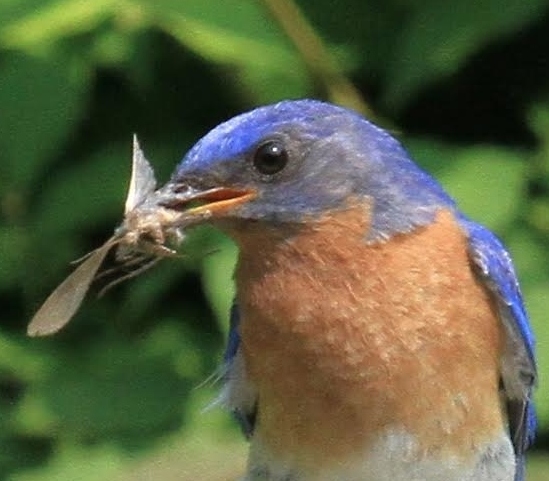 The winners for the Dec. 16, 2016 Photo Contest were announced Thursday night, at the PRAS February General Meeting. month. This year, for the first time, we presented the winners at the February PRAS meeting now instead of at the annual banquet.

We had two contests again – Contest A was open to those who have previously been a PRAS  Photography Contest winner. Contest B was for anyone who did not want that level of competition, with the exception of Contest B 1st place winners who will automatically move up to A next year. The concept of having two categories was introduced in 2015 and has been well received. This change in the photo contest doubled the number of winners!

Here are the winners of the 2016 PRAS Photo Contest.

Contest A  – open to only previous photo contest winners.

Contest B – open for anyone except previous photo contest winners.