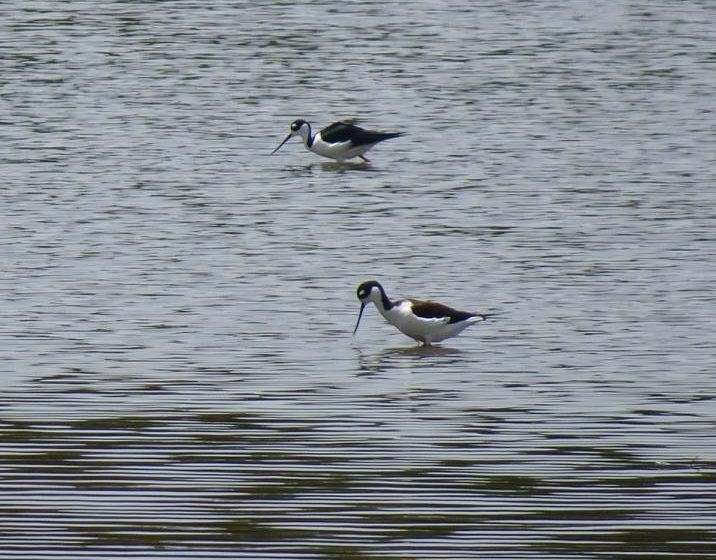 The 18th annual PRAS birdathon was held April 6, 2019 and was a great success! The birdathon rules have changed over the years but two things remain the same:  The participants have a great time and quite a bit of money is raised for PRAS and its beneficiaries.  This year, two teams competed:  Archaeopteryx (Cathy Olson, Gregg Klowden, Kevin Edwards and Susan Daughtrey) and The Birders (Dave Lancaster, Tony Licata, Sharon Wilcox and John Groskopf). Competition was tight, but in the end there was a tie! Each team saw 106 species.  In total, the two teams saw 140 species for the day! We all saw some great birds including some snow birds which hadn’t left yet, a few neotropical migrants, and of course our wonderful resident birds. We met at the end of the day for pizza and desserts and swapped stories of missed and best birds.

In addition to being a whole lot of fun, the Birdathon raised a total of $1,334.50! Team Archaeopteryx raised the most money: $1,204.50 and The Birders raised $130. Each team chose where their funds will go. Team Archaeopteryx is focused on environmental education and has requested that $600 go to the PRAS Scholarship Fund, $500 go to the Charlotte Harbor Environmental Center for youth environmental education, and the remaining $104.50 will go to the unrestricted PRAS Youth Environmental Education fund. The Birders decided to donate their $130 to the Peace River Wildlife Center. Thanks to both teams and their sponsors for helping PRAS reach funding and education goals!