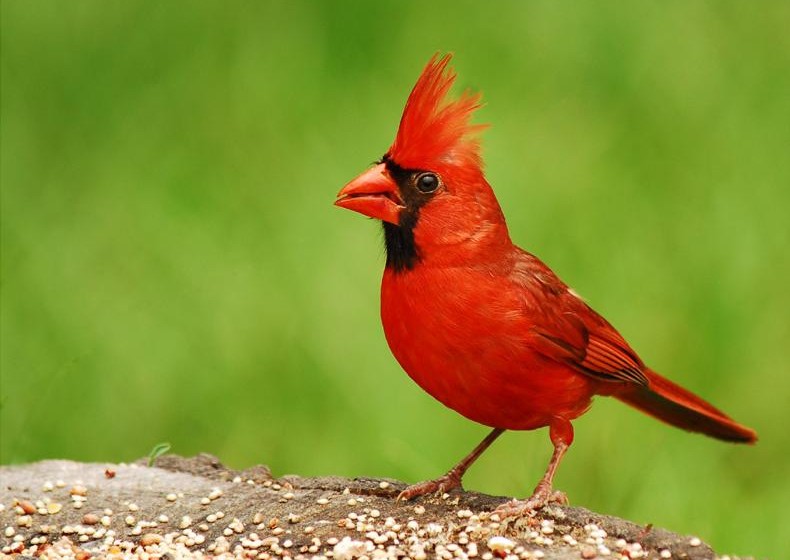 Peace River Audubon’s 2018 Christmas Bird Count will be on Saturday December 15th and encompasses a fifteen mile diameter circle, the center point being approximately downtown Punta Gorda. The circle is divided into about 12 areas, the furthest south areas being Charlotte Harbor Environmental Center (CHEC) and Cecil B Webb preserve. There are three water areas: the southern part of Charlotte Harbor including the area around Alligator Creek; the northern part of the Harbor; and the Peace River from the US 41 bridge. Each area is headed up by an individual who determines where their group goes in their particular area, where and when they meet. In some cases they break up into smaller groups covering particular areas, such as a golf course. Most groups start about 7 AM and go until about noon. Some go out again later in the afternoon to count birds coming in for the evening.  The more people we have out counting the more accurate our survey of the birds in our area will be.

We need volunteers, it does not matter what level of birder you are, you will be with a group of about four other birders.  If you can only do it part of the day that is fine too.  If you want you can do a feeder watch in your own yard.  If you have friends who might be interested, we would be able to use them as well. In 2017 our over 60 participants saw 136 species and over 19,000 birds, and with your help we will be able to surpass those numbers.